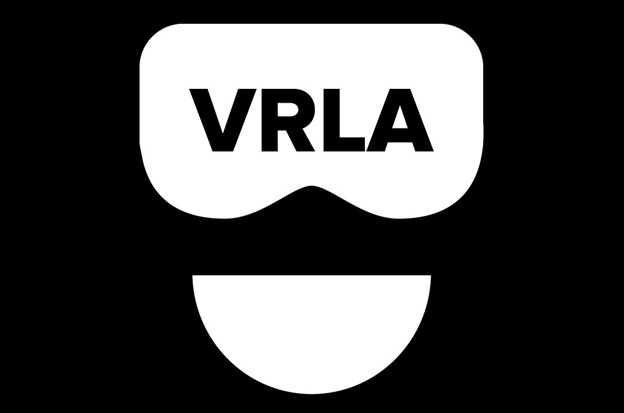 In case you are new to the industry or just reading this article for casual curiosity, VRLA is one of the larger VR focused conventions in North America. This year saw thousands of people coming down to test various VR experiences and platforms, hear interesting talks and network with companies in the space.

Theme of the show: Enough about hardware, it’s content time.

Noticeably absent this year were large hardware manufacturers. 2017’s iteration had large displays from Microsoft (hololens) and Oculus (Rift). Most of the announcements for 2018’s VR hardware lineup already came at CES, E3 and GDC, and truthfully 2018’s hardware announcements center around cheaper standalones and not enterprise/high-end tech. Obviously, HTC’s VIVE pro being an exception. This noticeably made hardware less of a theme at this year’s VRLA show.

At first, this change was a little off-putting, my first thought was “why is the industry not here?” However, once I started walking around, I realized the overall showing was far more consistent and those hardware manufacturers were replaced with content creators. Also important, gone where the VR/360 degree “video” companies. While 360 video is a great tool, I get tired of walking showroom after showroom to see company after company advertising “360 degree video creation”, especially now when there are tons of HD 360 degree video cameras sub-$1,000 on amazon.

Let’s speak some truth….this push on content is what the industry needs. In fact, I’d argue content creation needs to accelerate. People will not buy or invest in VR unless there is interesting and exclusive content on the platforms. Without the perception of widespread adoption, enterprises will stall investing for things like education, training or engineering for fear the learning curve is too steep. The same concept can be said a different way, you know what makes every company and their dog want a smart phone app? Them thinking everyone else has an iphone….

Now that I am off my soapbox, what was cool? There are several companies working on warehouse scale VR solutions. I’ve tried several. Neurogaming’s PolygonVR not only seems to be the furthest along, but seems to work the best. I demo’d their product at GDC a few years back and thought, “promising, but needs to be completed”...well here it is folks. I strapped into a VIVE equipped with the newest Striker VR gun and battled virtual teams in New York and Moscow Russia. The experience was seamless and they came up with some extremely clever ways to deal with different space requirements. Very well done. Mark my words….

this kind of experience will be what we call “esports” in 3-5 years. After I bagged on hardware and the industry needing to focus more on content...here I go….While I don’t recall ever seeing a booth for these guys at any VR events (I’m sure they have). They really don’t need to. Many of the content creators working in the warehouse scale experiences use their equipment. At $1,000 a pop, it’s unlikely any of us will be using their products in our living room soon, but their gun’s feedback system is unmatched. One could say, *cough cough* military grade. Even the alpha models I demo’d a couple years back were impressive. Not to mention they went ahead and built their own software suite if you want to make your own theme park quality experience. Nice.

AR excites me. It’s still magic to almost everyone who tries it. While I don’t think a glorified AR Tamagotchi is going to light the tech world on fire. It’s an interesting showpiece that demos the power of apple’s ARkit. That IS something to write home about. I’ll be honest. I didn’t hop in this experience so I can’t speak to it’s quality. But I was please to see content being generated for a large audience that might not traditionally be attracted to VR. I like the idea. Haptic gloves seem like they’d need to be added to this experience to really give it that extra edge. With all that said, if I was super into poker...and I couldn’t play over-table in real life? This is how I’d do it.

Well that's all for now folks. This was a small taste of whats out in the VR world. New experiences are being added to the various platforms daily and I only mentioned 4 out of probably 100 demos at LAVR. If you haven’t picked up a VIVE or Oculus Rift...it’s probably time to spread your early-ish-adopter wings down to Bestbuy...

As always, thanks to Annie Morley with the Idaho Virtual Reality Council for the guest blog spot, and my partners at VYNYL who encourage my adventures.

Also, side note...even the event badges at LAVR were cool!