We took a small team of talented engineers and came up with a concept of a mobile virtual reality headset and we actually filed the first patent 20 days before Oculus was acquired by Facebook for much of their virtual reality headset. We then created a technology, which we call MotionSync. We won two CES innovation awards this year for Wireless Accessory and Gaming and VR for MotionSync technology.

We partnered with Intel for a CES never-before-done milestone in VR. We were the first to be able to do six degrees of freedom (6DoF) using Google Project Tango and hand interaction using RealSense with one cell phone. The importance of the 6DOF and augmentation of these partnerships is:

Since then, we are in the process of getting ramped up for retail. We are in talks with a number of major retailers and it's pretty exciting times. We've come a long way in two years.

My passion is in the lens and technology mainly because I look at that as the delivery mechanism for virtual reality. I’m looking forward to enhancements in lenses, curved screens, and I love Google Project Tango, 6DoF, and light field technology, which is really starting to take off as we watch Magic Leap and light field cameras. It also comes down to the cool content people are going to come up with because we still don’t really understand what will be the next “killer app”. When it happens, it’s going to be magical and will be the transformational moment that all the money and time that has been poured into virtual reality has been building up to.

We should be down to microprocessor levels of 3-5 nanometers, we might even be close to the singular at that point. I think VR will have completely changed -- we won’t really have “glasses” like we have now. It will be a pair of Oakley glass or even a pair swim goggles that are essentially that are full field of view of the human vision and from there it will be very natural and you can interact in ways that will be second nature. My favorite HMD for desktop is HTC Vive. My favorite mobile headset is IonVr, not because I’m trying to plug myself but because we did a really good job of making the best lenses and our technology is really compelling. I love GoogleProject Tango and I love the Valve Lighthouse tracking technology, which is really cool and some of the other amazing things are going to be when we get hands-on demos of the Light Field technology through Magic Leap.

I believe that virtual reality has the ability to transform and change people in really good ways and that’s why I’m in it. 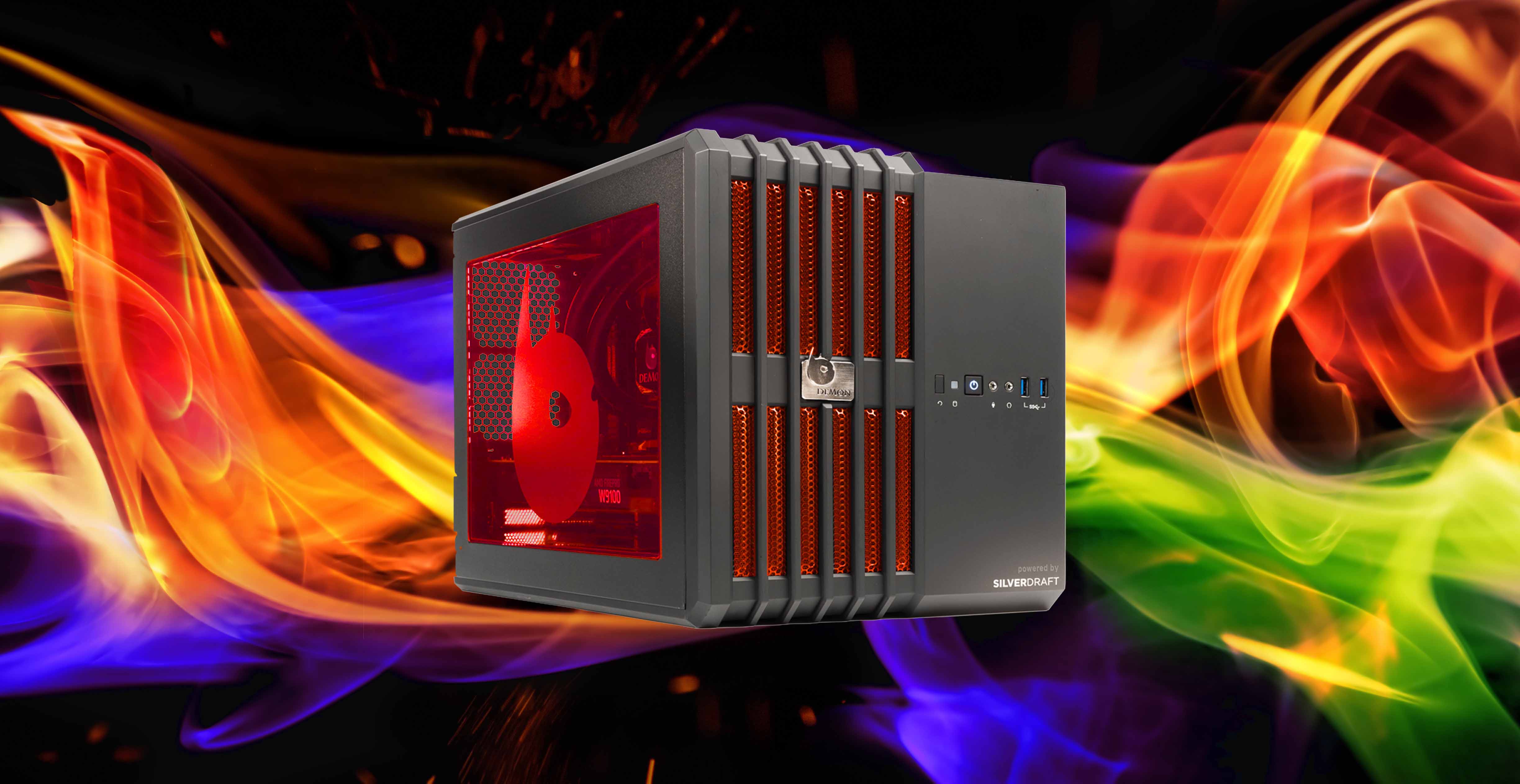 Who to Watch in VR — Idaho Experts Weigh in

Who to Watch in VR — Idaho Experts Weigh in